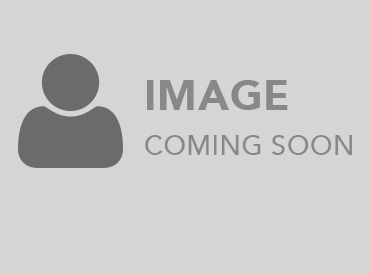 In law school, Kristen centered her study in entertainment and intellectual property law and spent her final year of school as a visiting student in Southwestern Law School’s Biederman Entertainment and Media Institute.
Kristen joined ALG in January 2018. Previously she worked in intellectual property and bankruptcy law. Kristen was also a volunteer attorney with Public Counsel’s Consumer Law Project.

At ALG, Kristen has had the opportunity to guide clients through one of life’s most fundamental and potentially hazardous arenas- the workplace. She considers it a privilege to advocate for clients and assist them in obtaining a sense of justice and resolution.